It seems we can't find what you're looking for. 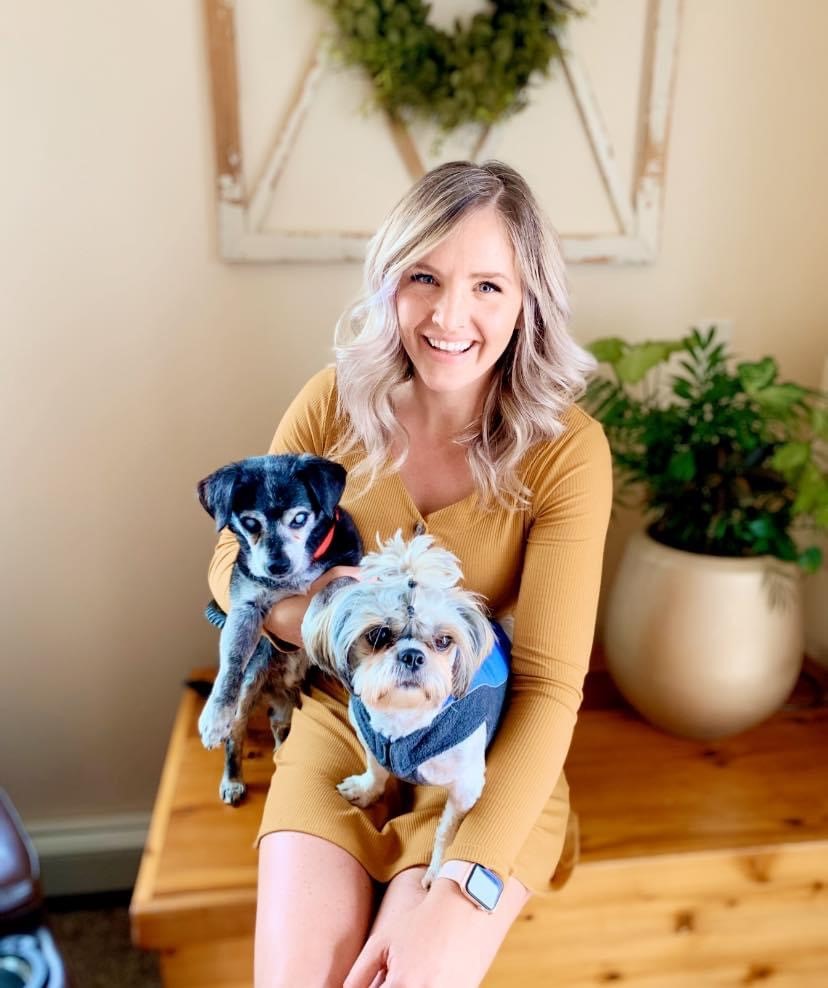 In February 2021, Holly went to the doctors for a regular physical and left with a clean bill of health, bloodwork looked great and there was zero reason for concerns. Within six weeks of that visit Holly noticed a few lumps in her left breast, they were growing rapidly, and she knew something wasn’t right.

On April 20th, 2021, Holly received biopsy results that confirmed breast cancer. Holly’s original diagnosis was HER2 (Estrogen and Progesterone negative) metastatic breast cancer but  biopsy’s from an additional mass  has revealed that she has a second cancer, ER and PR positive breast cancer (HER2 negative).  An MRI on her back was returned with the all clear! After consultation with the oncologist the cancer is below her chest wall which makes it stage 4, however the cancer is confirmed to be confined to her lymph nodes and will be treated as stage 3.

Please join us in raising help and hope for Holly!